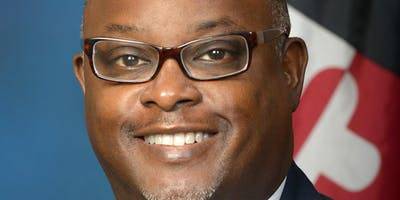 Mr. Craft Kevin R. Craft has served as the administrative director for the Maryland Governor's Commission on African Affairs and the Governor's Commission Middle Eastern American Affairs since May 2016. A resident of Maryland for more than 20 years, Craft came to the state on the last assignment of his nine-year career in the United States Air Force - five years spent deployed overseas, including five months in Qatar during the Gulf War for which he was decorated.

Mr. Craft worked for 16 years in the real estate industry as a mortgage professional and a licensed real estate appraiser. He also worked for seven years as an automotive sales professional before assuming his current position. The son of a Korean and Vietnam War veteran, Craft has lived in many parts of the U.S. and the world.