The Arab American Association of Engineers and Architects - Capital Area was established in 2008. Effort for establishing our association started in 2007 when Eissa Haj-Hamad and Walid Halbouni moved to the area from Michigan. They were among the group of engineers who established a similar association in Michigan. Both, Eissa and Walid, started connecting with engineers in Maryland and Virginia and discussed with them the possibility of establishing an association while sharing facts about the benefits of having an association and the experience of similar associations established in several other states.
Email messages were exchanged with several engineers in Maryland and Virginia between November of 2011 and April of 2008 where the first meeting was called for and a framework to establish the association was put together. A steering committee was created and the association was then incorporated in Maryland.

Pictures from the first meetings: 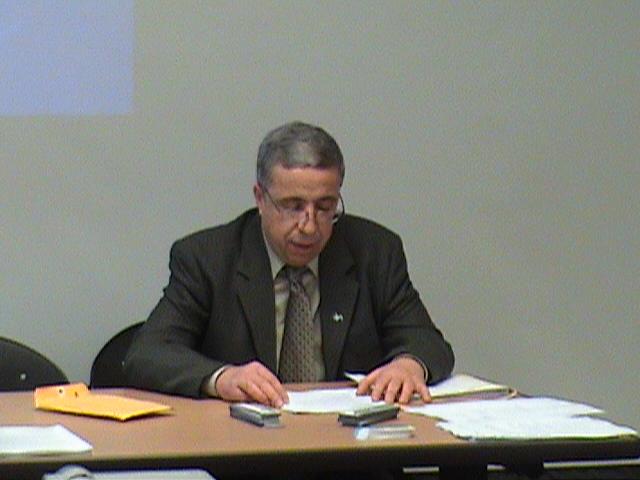 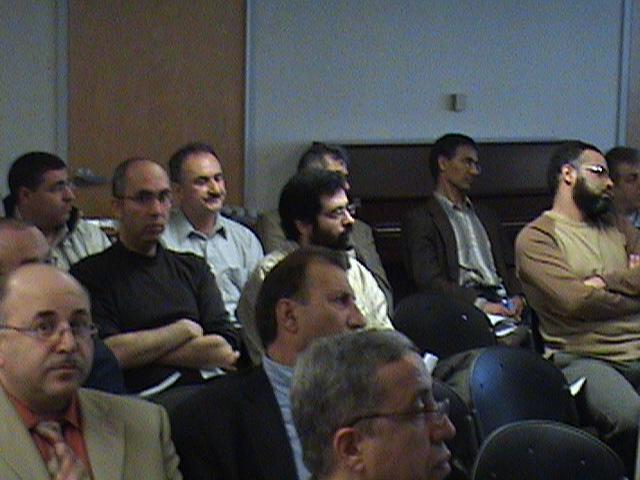 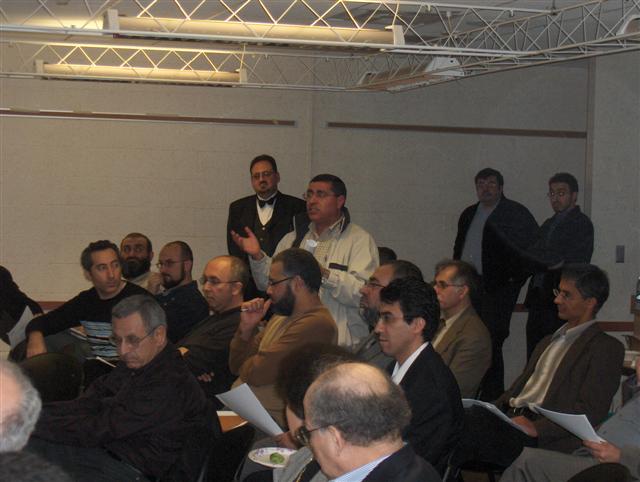 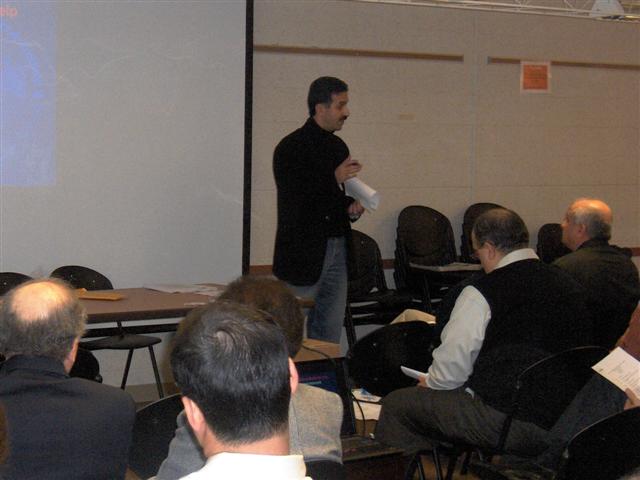 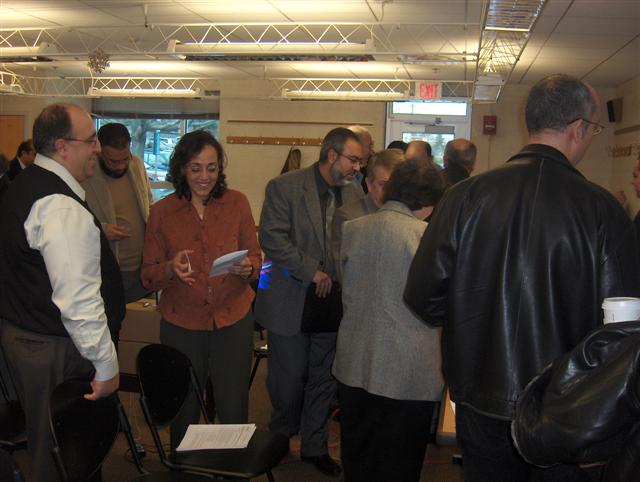 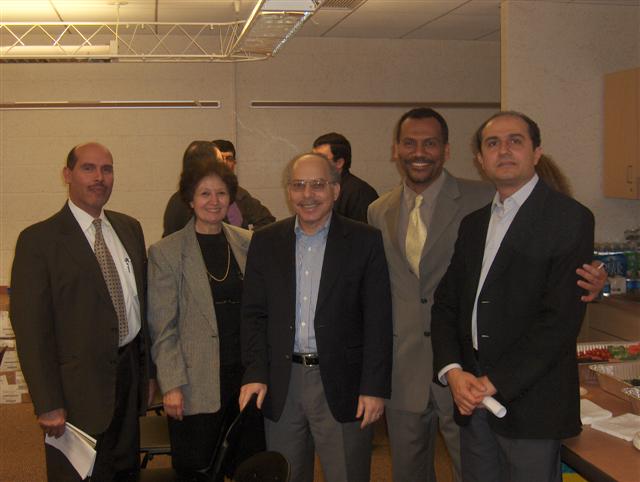