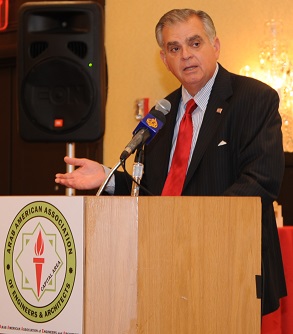 "We value the diversity of our state, the diversity of talent of experience, of knowledge, of background; and the contributions that diversity makes and lends to our economy and culture"
Anthony Brown
Maryland Lt. Governor 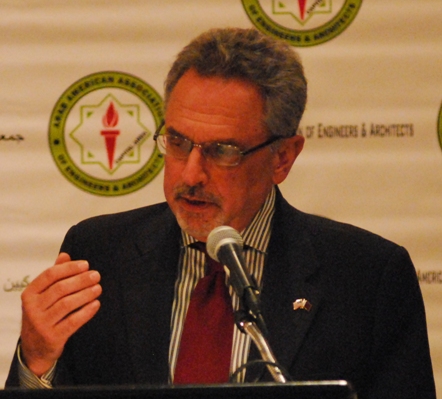 "I cannot tell you how much my wife and I enjoyed your gala dinner. The food was great, the entertainment was great and the people we met were even better"
Ambassador Patrick Theros

Jeffery McKay currently serves on the Fairfax County Board of Supervisors. He represents the Lee district, which includes the Springfield and Franconia areas. He first won election in November 2007. Jeff is the Democratic party nominee for Chair of the Fairfax County Board of Supervisors. The election will be held on November 5, 2019. Jeff graduated from James Madison University with a bachelor's degree.

Shortly after graduating from JMU in 1996, McKay was hired to serve as Chief of Staff to Lee District Supervisor Dana Kauffman. He continued in that position for more than a decade, until Kauffman retired in 2007.

McKay married Crystal Newsome in 2005. They have two children, Leann and Aidan..